Strata buildings save up to $60,000 each in annual electricity, in an Australian-first 100% green solar electricity deal

Strata buildings save up to $60,000 each in annual electricity in NSW, with expansion plans for QLD and VIC

Renewable energy is expected to become the prevailing and most affordable energy in NSW, after the Government this week announced it will work towards replacing all coal-fired power plants with renewable energy by 2042. A testimony to the cost savings of renewables, 64 strata buildings in NSW will switch from their coal-generated electricity plans to a green solar electricity plan that will save them a total of $681,000 annually – up to $60,000 per building.

The three-year energy agreement was brokered exclusively for strata management provider Dynamic Property Services by its parent company, PICA Group. It is the first time a low-cost aggregated green solar electricity deal has been negotiated by a strata organisation exclusively for a collective of buildings.

To watch a personal message from leading environmental scientist and award-winning conservationist Tim Jarvis AM, play the video below.

Besides the cost-saving, the new plan will bring significant carbon-emission reductions. The plan sources 100 per cent green solar electricity from two NSW solar farms. It could soon include other renewable energy sources, such as wind, green hydrogen, battery storage and utility-scale renewables across the National Electricity Market.

PICA Group CEO Wayne Walker says: “Owners corporations are becoming increasingly aware of carbon emissions and are motivated to reduce the footprint of their buildings. This has certainly been the case among PICA Group customers, whose strata committees we have been working with to reduce costs via NABERS for Apartment Buildings assessments and in key areas such as energy, HVAC and water.

“The complexity of retail energy deals present challenges for individual strata schemes to obtain competitive offers. With more than 100,000 lots under management in NSW, PICA Group was able to use its size and presence to negotiate the lowest energy rates in the industry. It is the first time a collective of strata buildings has signed up to a 100 per cent green solar electricity agreement with lower rates than any coal-based offer.”

The green solar electricity agreement is one of three energy deals recently secured through the PICA Group CommunityUtilities service, which negotiates low-cost group tender utilities agreements for strata properties. The three deals will save 115 buildings more than $1 million in the next year and pave the way for any PICA Group customer to join a group tender agreement for green solar electricity. Since 2017, CommunityUtilities has saved strata buildings more than $5 million in energy costs. 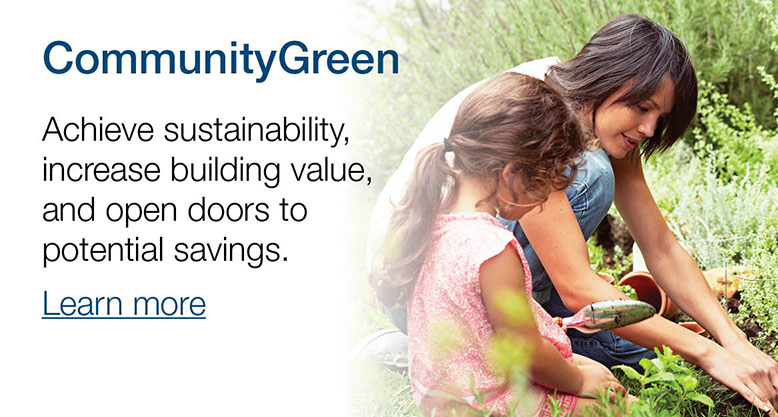 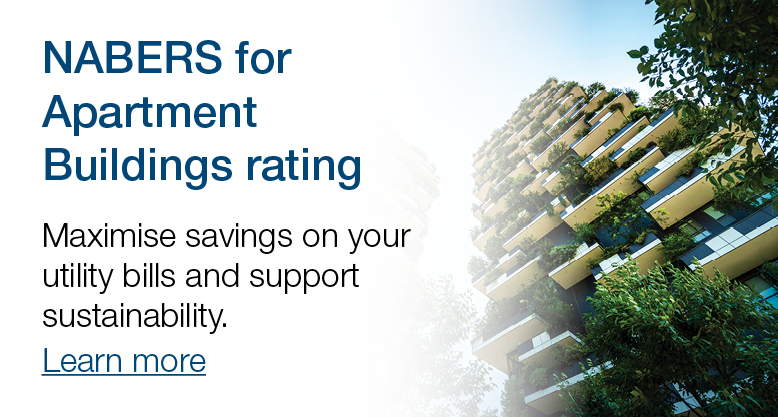 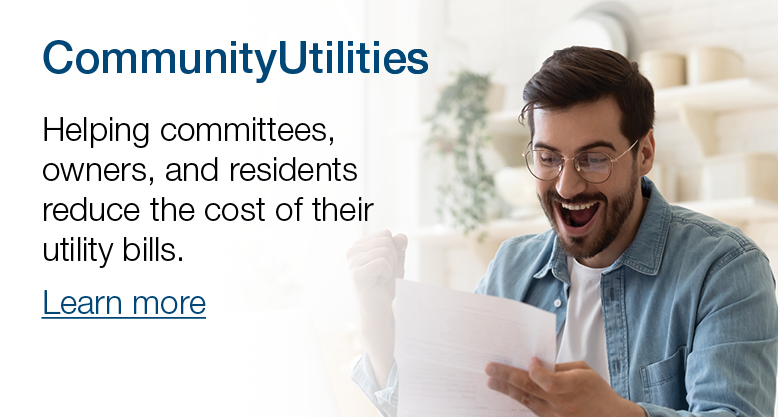