With local branches in Victoria, we work together as a strong and close-knit network of strata managers to deliver professional, localised and tailored expertise for strata and related property services across property types.

We employ people with expert knowledge and experience who really care about changing the strata industry for the better.

We are all working together towards the same goal – making strata easier for you!

Rupert joins us after being in various roles as an accountant in both professional services and commerce and has been a member of the Institute of Chartered Accountants ANZ since April 2012. Having previously worked in the strata industry, Rupert has held the role of General Manager at a strata management and consulting company that specialises in master-planned residential communities. Rupert has also worked closely with SCA (Victoria), contributing to many webinars as a panelist and a member of the SCA Victoria education team, including winning the 2017 Victorian Rising Star award. 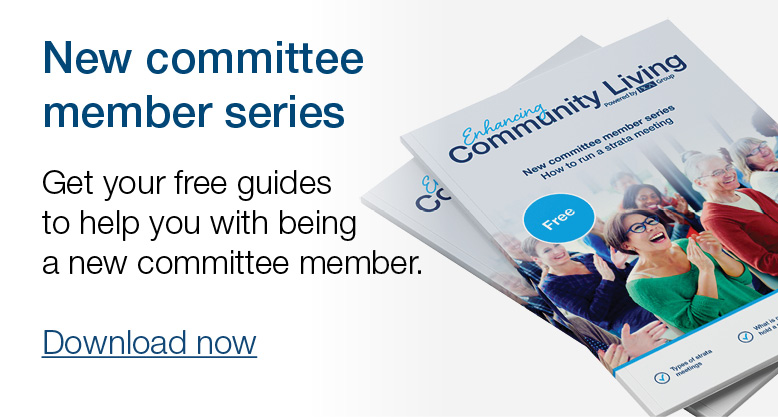 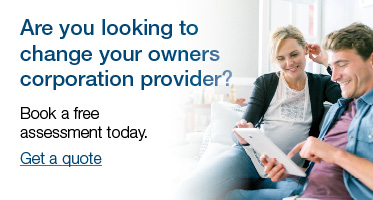