The NSW government has officially opened the door to public comment more than one year after announcing plans to regulate short-term letting on online booking platforms like Airbnb.

While there’s still uncertainty about whether a self-managed short-term letting register will work, it appears the government has taken a more balanced approach by cracking down on bad behaviour, while supporting those who have a right to engage in home sharing.

The Department of Planning, Industry and Environment and Department of Customer Service are calling for feedback before a final decision is reached, so here’s what you should know before the deadline, 11 September 2019:

Minimum fire safety and evacuation requirements will be introduced with all homes required to have smoke alarms in bedrooms, which must interconnect where there is more than one alarm. There should also be a lighting system in the hallway, activated by smoke alarms.

Meanwhile, short-term letting operating in apartment buildings are expected to have entry doors that open from the inside without a key, as well as a self-closing device and smoke seals for the entrance doorway. Other requirements include an evacuation plan, a fire extinguisher and a fire blanket in the kitchen.

“Under our two strikes and you’re out policy, hosts or guests who commit two serious breaches of the Code within two years will be banned for five, and be listed on an exclusion register,” Mr Kean said.

“These are the toughest laws in the country and will make sure residents are protected while ensuring that hosts who do the right thing are not penalised.”

In August 2018, the NSW Parliament passed the Fair Trading Amendment (short-term rental accommodation) Act 2018, so owners corporations can adopt by-laws prohibiting short-term letting where a lot is not a host’s primary residency. The by-law would need to be adopted by special resolution with 75 per cent of votes supporting the proposal during the general meeting.

For properties to be listed on short-term letting platforms, the host must check if the property is zoned appropriately under the local council’s Local Environment Plan.

And under new proposals when owners are not present, short-term lets would be permitted within a 170-day limit every year in Sydney, whereas, in regional areas, this can been extended to all year. You can check out more details online and respond to the proposals at planning.nsw.gov.au.

If you have any further questions or enquiries about a strata matter, ask us a question at www.stratafaq.com.au or download our e-book on Airbnb for more information: https://picagroup.com.au/airbnb-guide/. 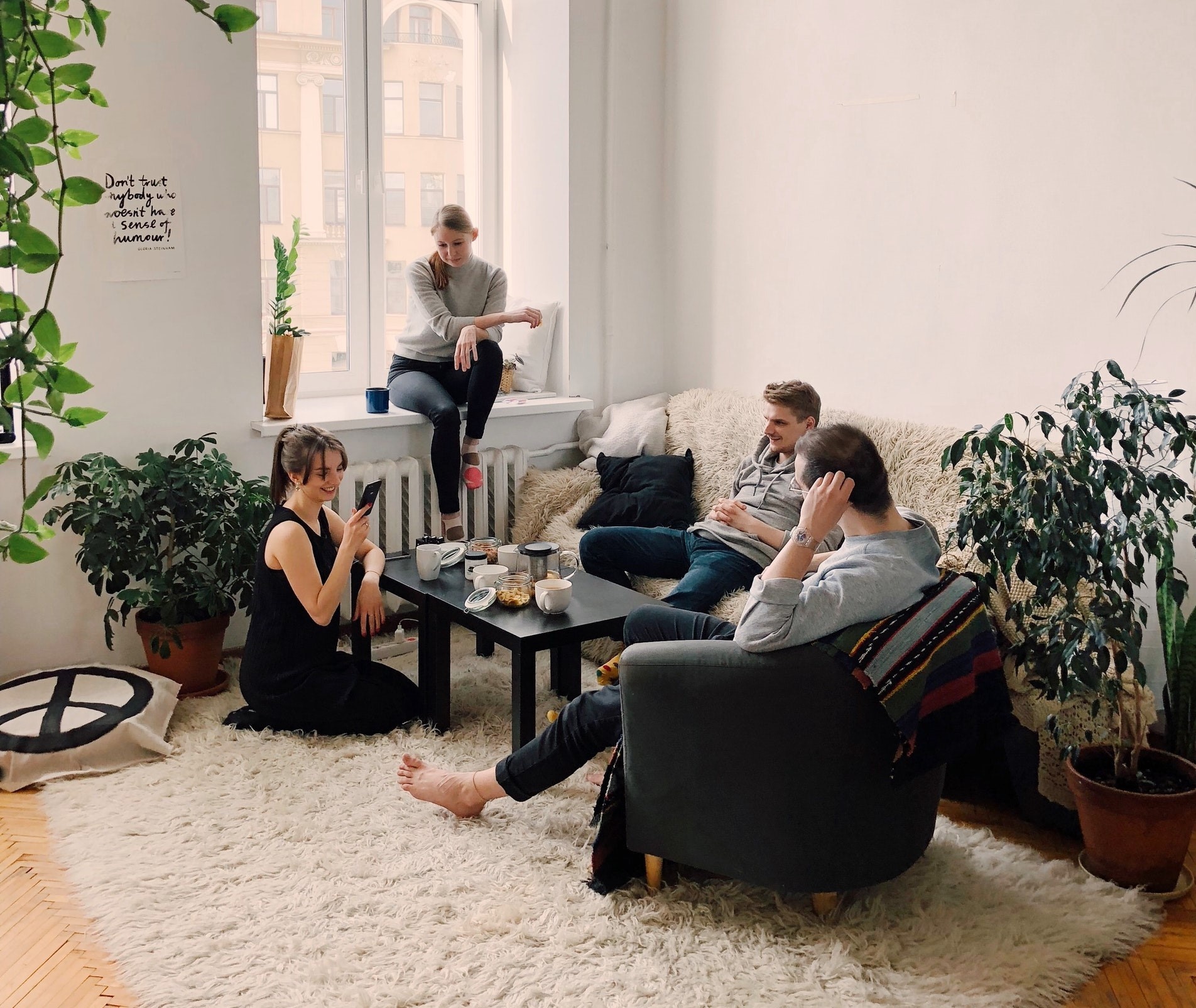