The City of Sydney’s Smart Green Apartments program has found that common areas make up 60% of an apartments total energy bill, but this can be reduced to 30-40% by implementing energy-efficient upgrades.

In support of the NSW Government’s sustainability efforts, PICA Group, one of Australia’s largest property services companies, has partnered with leading environmental scientist and award-winning conservationist Tim Jarvis AM. Most famously known for recreating Sir Ernest Shackleton’s Antarctic survival journey, Mr Jarvis has taken up a sustainability ambassador role. He will be assisting PICA Group in engaging industry and governmental agencies for policy changes, to promote greener and more energy-efficient residential buildings. He was also the keynote speaker at the PICA Conference held on the Gold Coast in March 2018.

“My partnership with PICA Group is centred around starting the conversation of what sustainability means for strata schemes. The answer will be implemented through simple and practical initiatives that will benefit property owners of the 220,000 lots PICA Group manages,” Jarvis stated. “Over the past 25 years, the number of Australian’s living in apartments has increased by 78%. You only need to look at new developments that are occurring near major transport hubs to see that the future living for many people is in an apartment.”

PICA Group’s former CEO Greg Nash acknowledged that “reducing our energy consumption is everyone’s responsibility, not just the government’s. Regardless of size, every property owner should make an effort to reduce energy and water consumption, and the amount of waste to enhance community living. Engaging Mr Jarvis is just one of the ways PICA Group is working to promote knowledge and to position itself for the future”. 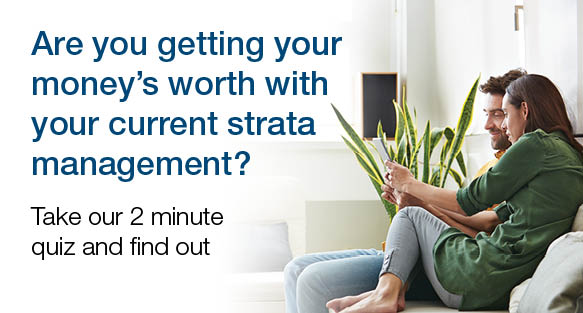 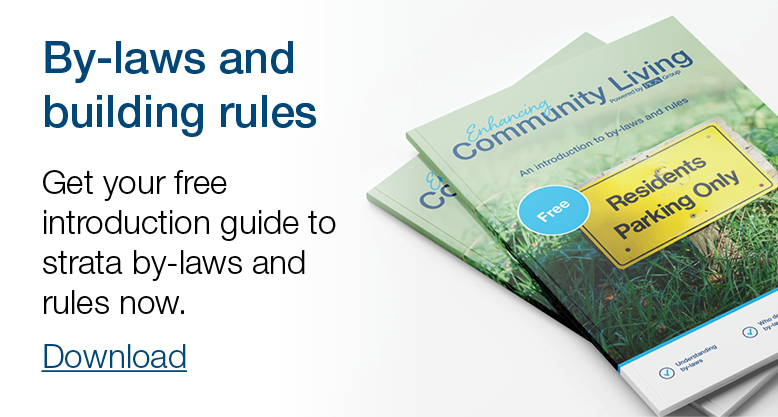