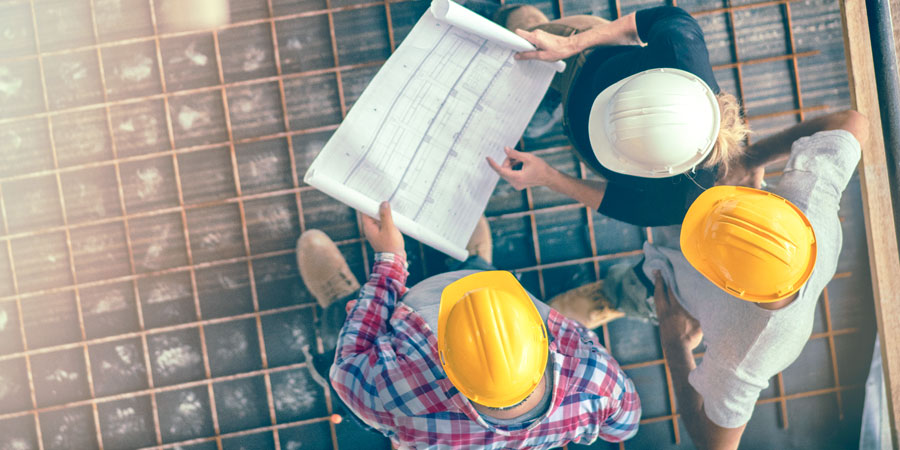 With New South Wales (NSW) suffering from a severe breakdown in public confidence when it comes to the building and construction sector, the NSW Government established a set of inquiries, reviewed by the Public Accountability Committee, to gauge where there has been a lack of regulation and government oversight within the sector

On 30 April 2020, the committee released its final report — Regulation of Building Standards, Building Quality and Building Disputes — which focused on the issues of flammable cladding, private certification of buildings, and the role of the strata committee in dealing with defective buildings and disputes.

The Regulation of Building Standards, Building Quality and Building Disputes final report is significant as it makes a range of recommendations to government, including but not limited to:

While the report merely puts forward recommendations at this stage, it highlights that the NSW Government needs to make critical decisions when it comes to restoring faith and good working order within the building and construction industry. The report does, however, also raise awareness to the fact that the NSW Government will need to make decisions that do not give way to overly expensive procedures and lengthy delays.

For more information, the report can be accessed via the NSW Parliament website.