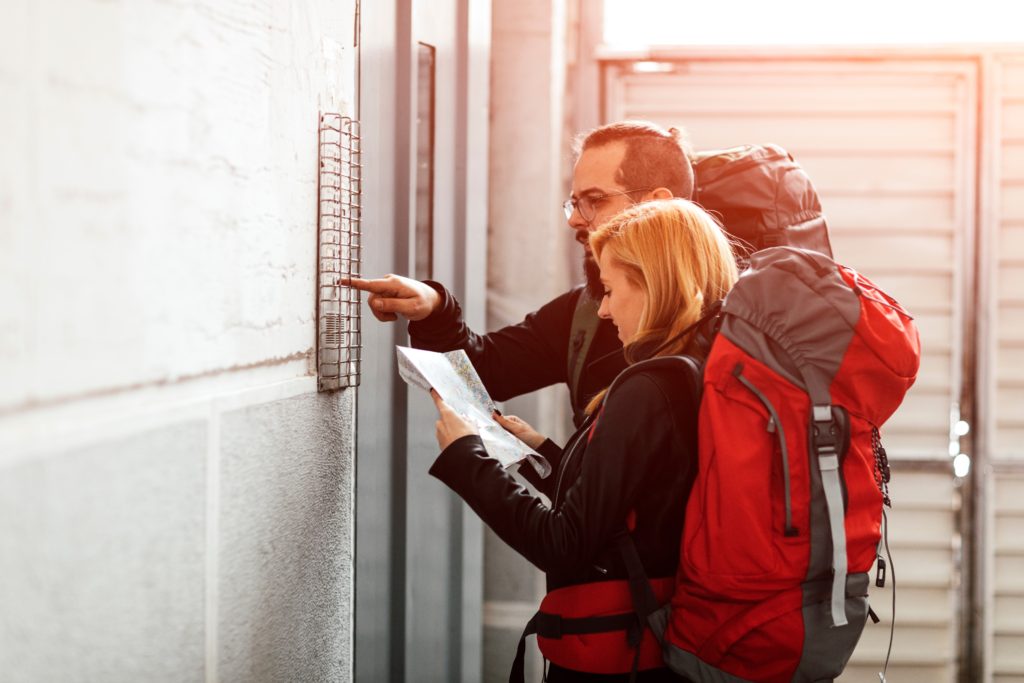 We’ve all been eagerly awaiting for what we thought would be a detailed response to an 18-month parliamentary inquiry into short-term holiday letting in NSW, but after six months, the Berejiklian government has indicated it needs more time to make its position clear on what has been described as a “complex issue”.

While the NSW government has accepted many of the recommendations handed down by the inquiry, it has yet to finalise the details of the framework, and states it will be “releasing a consultation paper on potential regulatory approaches to short-term holiday letting in the near future.”

The inquiry was a result of tensions between homeowners and short-term hosts using home-sharing sites such as Airbnb and Stayz.

Greg Nash, managing director and group CEO at PICA Group says, “We have heard from a number of owners and tenants who are worried that an increase in short stays such as those facilitated by Airbnb will create security and compliance risks in their buildings.”

Carol Giuseppi, CEO of Tourism Accommodation Australia, has told media, “We encourage the government to develop a new regulatory environment that allows the tourism sector to grow but not at the expense of residents and legitimate operators.”