A resolution is a formal way in which the strata committee can note decisions that are made by its members and the owners corporation.

Voting ensures that decisions are made fairly and equitably and all owners have a say in the management of the common property and affairs of the owners corporation or body corporate.

Decisions are determined by three types of resolutions that can be passed at strata meetings. We break down each resolution so you can easily understand them and see how they differ:

The most common is an ordinary resolution.

Strata committees make decisions by way of ordinary resolutions. They do not have the authority to decide on matters that require a special or a unanimous resolution.

Examples of decisions made by ordinary resolution:

A special resolution is when no more than 25 per cent of the votes (based on unit entitlement) are cast against a motion.

This simply means that 75% or more of the owners present or voting by proxy, who are entitled to vote at a general meeting, must be in favour of a motion for it to be passed.

Below are situations when a special resolution is required:

If a voter abstains from voting, that is not included in the count of votes.

A motion is passed by special resolution only if:

At times meeting outcomes or resolutions are passed where there are no “no” votes cast against the motion.

Unanimous resolutions are used for fundamental decisions such as selling common property, buying land, or altering boundaries, lot entitlement and lot liability. This does not require an owner to be financial to cast a vote.

Below are situations when a unanimous resolution is required: 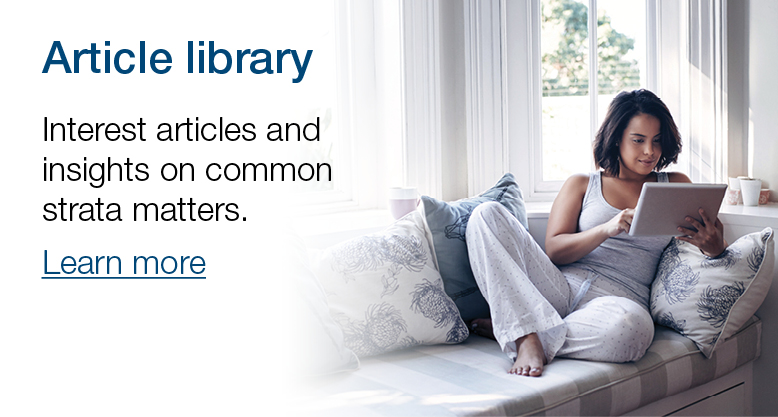 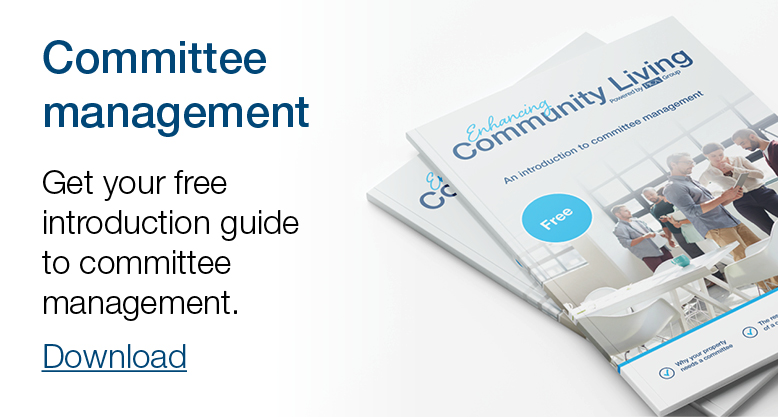 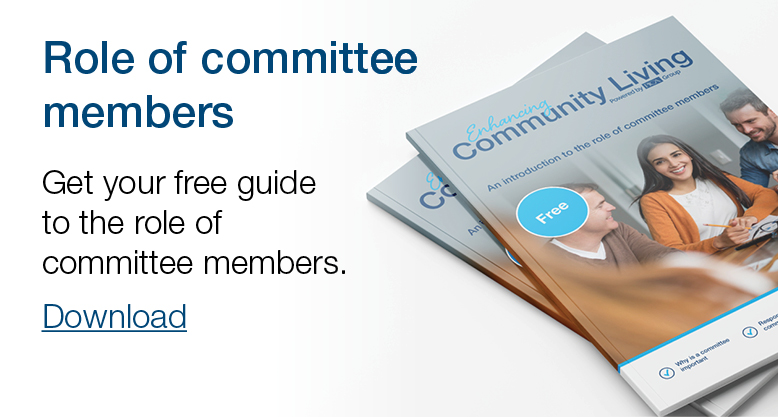